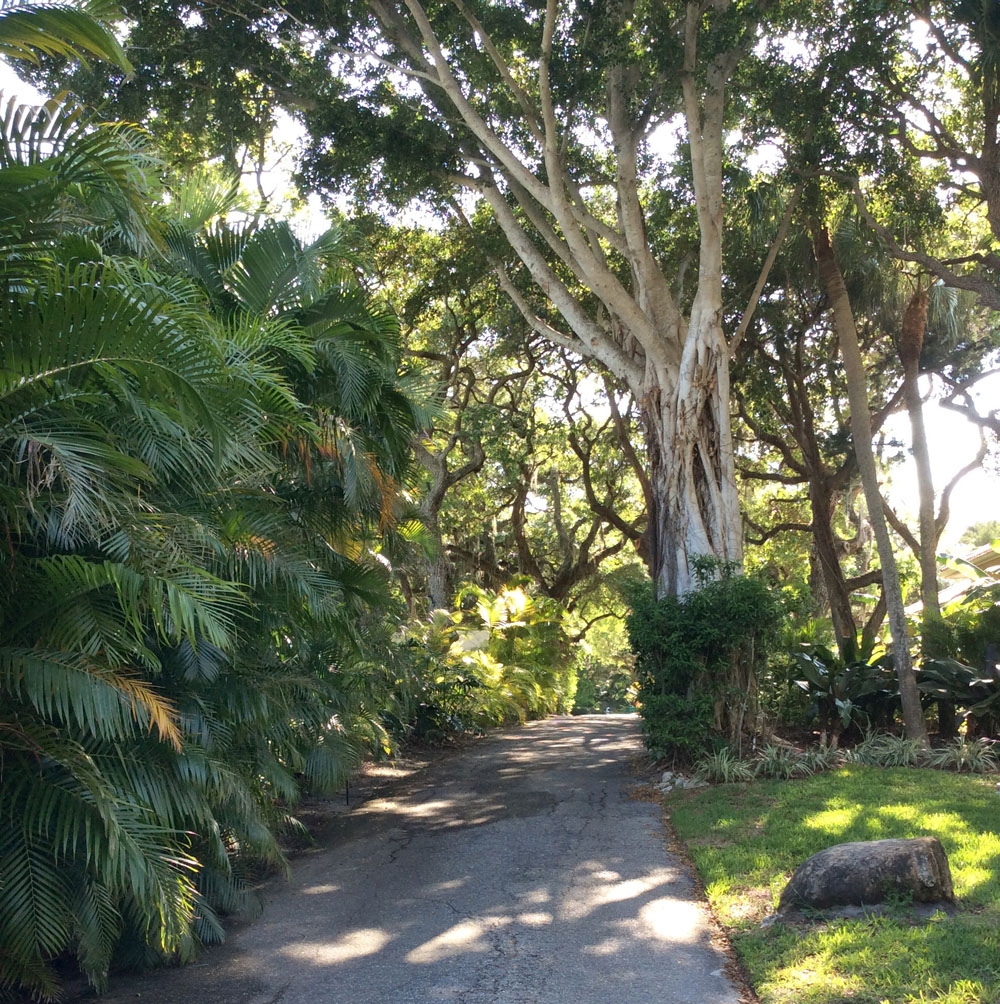 Sounds like a piece of New York’s best pizza but really it refers to the slice of life on Siesta Key that a rare few get to call home! When I say a rare few, I mean just 14 homes and a total of 16 properties. Point Crisp forms a singularly select peninsular community that by its geographical nature delivers unprecedented privacy and exclusivity to its fortunate Residents.

The original platted area of a gross acre parcel (144 acres) was deeded to William and Henrietta Hodges via the Homestead Act of 1862 with President William McKinley’s signature. Thomas Crisp was influential in the early 20th century development of Downtown Sarasota with signature buildings still standing.

Apparently, Crisp won the Siesta Key property in a poker game as old lore would have it. He developed a handful of lots between 1949 and 1953, building a home for himself and wife Betty. One of Sarasota’s claims to fame, John D. McDonald was a favored resident of Point Crisp. He hosted many a party with various luminaries from the Literary World. Ernest Hemingway was known to spend time on a chess game at the house.

1994 saw the beginning of the “Tear Down” stage of the older homes, replaced by Modern-style mansions of expansive size, lending a sleek, chic air to the verdant peninsula.  The largest home comes in at a luxurious 8,000sf and, with Frank Lloyd Wright Architect Thomas Bertram's design skill, the owners built an expansive construct with walls of glass to eliminate barriers between the interior and exterior. The homeowners describe sights from the property: the lushly flourishing mangroves in front providing a sanctuary for birds such as osprey, heron, egret and pelican. 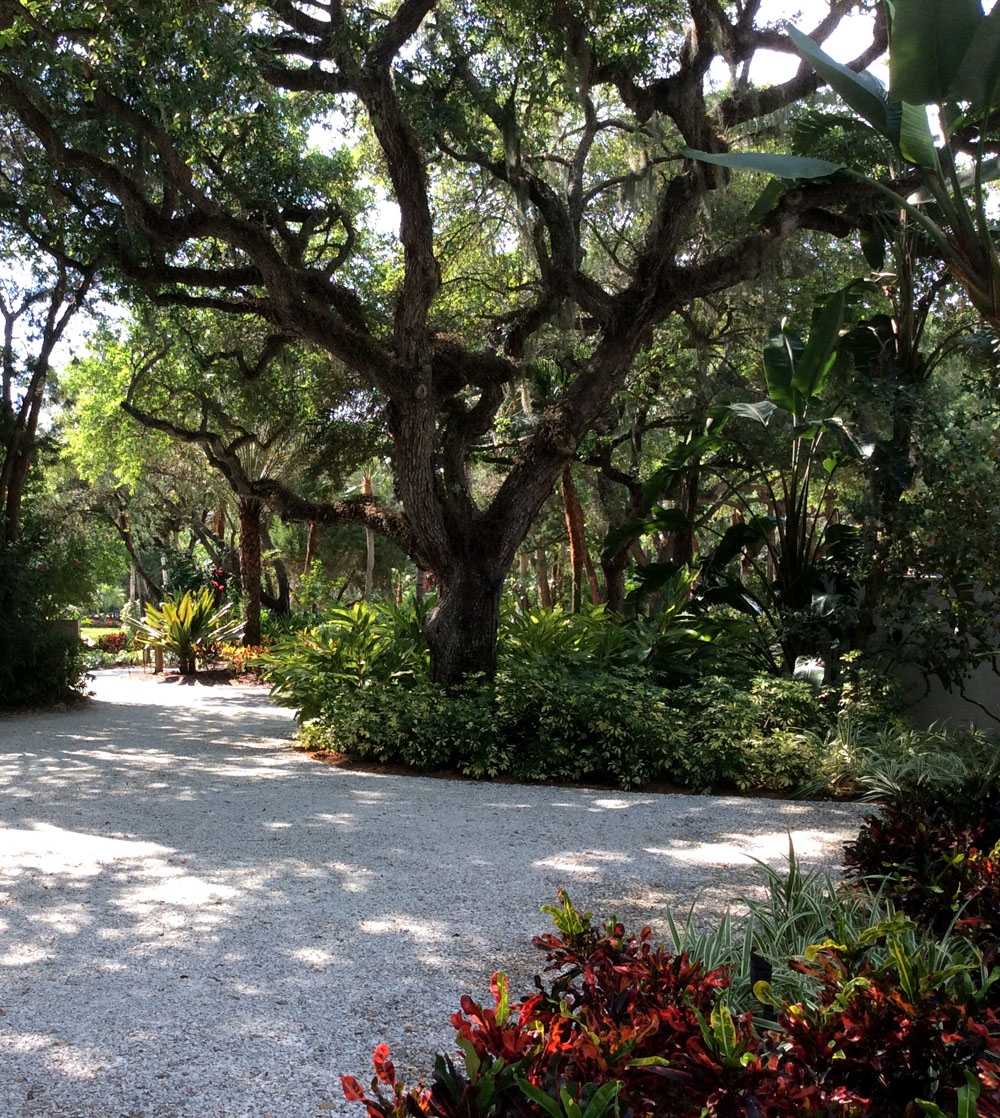 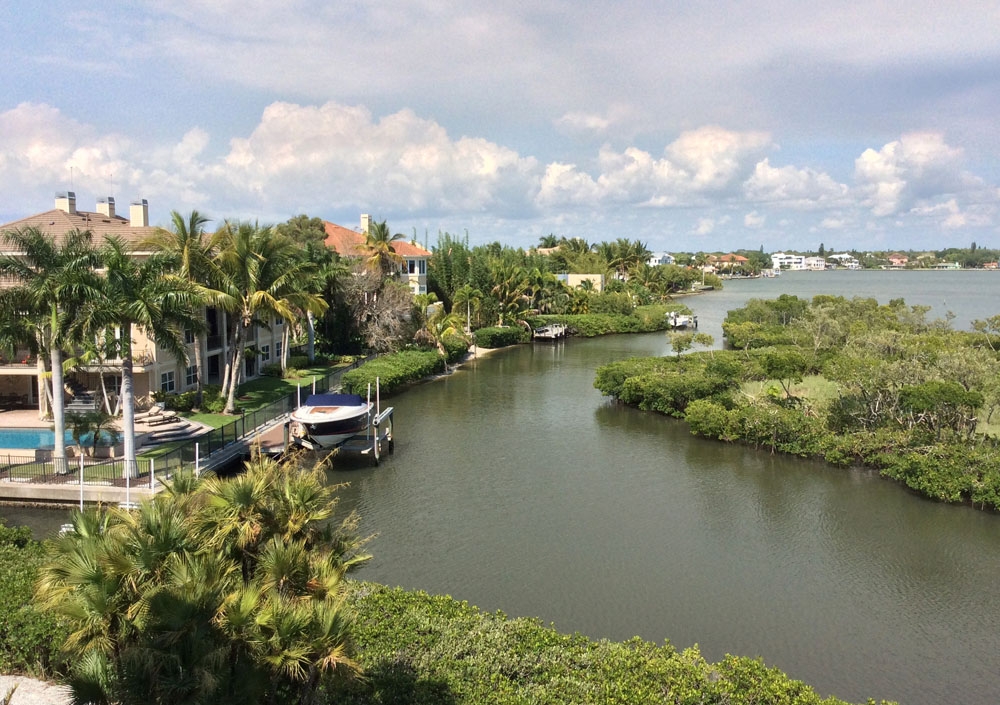 The general mix of Residents is families and professionals, entrepreneurs and retirees. They do have a Homeowner’s Association which operates quite informally due to the low necessity for repairs and maintenance.

Give our Team a call to visit this slice of Paradise here on Siesta Key!

Keller Williams On The Water Sarasota

Want to know more about the Sarasota Area? Check out these Resources: