Halloween is Over so Why are We Zombie'd STILL?

Halloween is Over so Why are We Zombie'd STILL? 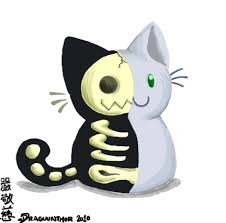 By now, most people (even kids) are familiar with the term 'Zombie'... A person who has been cursed to walk the earth as an Undead Body eating the Brains of the Living! When we call homes by that well-described moniker, we're labeling a property that is left to rot and figuratively suck the life out of the Neighborhood by devaluing the homes surrounding it due to low or no maintenance. The title is in foreclosure but caught between the Owner and the Lender.

Hmmm....  Sounds kinda like Schrodinger's Cat! It is, but it isn't!

Why such incredible DECREASES? Several conditions exist...
Less properties are entering the Foreclosure Process.
Court Systems are processing cases faster in a streamline fashion.
Rising Prices are encouraging Lenders to put available Properties on the Market now rather than later.

An interesting fact noted by Daren Blomquist of RealtyTrac is the HIGH NUMBER of Vacant Homes that ARE NOT in Financial Distress but ARE owned Free & Clear. A possible explanation may be that HomeOwners are simply unable to maintain or upgrade even in the Economic Recovery, and the properties MAY BE run down, located in poor neighborhoods. This adds another facet to the Real Estate Market. 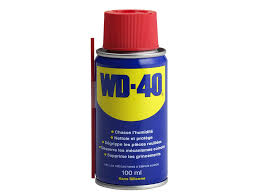 Business has been robust: 2,145 closings on EXISTING single family homes and condos, not new construction, in August which was ahead of 2014 by 101.

Nationwide, over 500,000 foreclosures have been completed in the last 12 months ending in August 2015. In Florida, Lenders completed just over 94,000 Foreclosure Actions in the same period, the most in the nation and giving it the THIRD HIGHEST RANKING in the nation! Foreclosure rates are high in SouthWest Florida so expect to see even more properties come to market as they are prepped for sale.

When you're ready to buy, no matter the circumstances of the sale, Call the EXPERTS in the ART of the DEAL!
We are YOUR Extreme Home Selling Team working for You and Your Family!

Shari Shepard
Adding a Little Sharisma to Your Life!

Search the full MLS and Exclusive Property Listings.
(Prices and inventory current as of May 16, 2022)